We are now a bit distant from the college years. I had two "rip van winkle" decades during which lots happened--marriage, career, house building, children, more. I was in a rut of sorts and decided to take lessons with a master teacher who lives in Sonoma County: William A. Mathieu,. I was a rather fractious student and only played during the lesson period--but something always came-up (don't you know?).So it was not until I quit and started playing on my own that things began to gel a bit. I now play for at least an hour every morning--which is a whole lot better than it was. If I didn't have so many other "things" to do--like writing this website--I'd likely play even more. But for whatever, here is what was happening back in the1990's 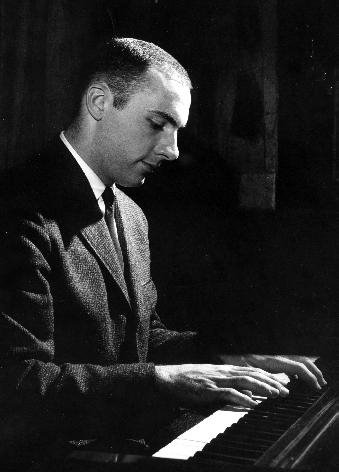